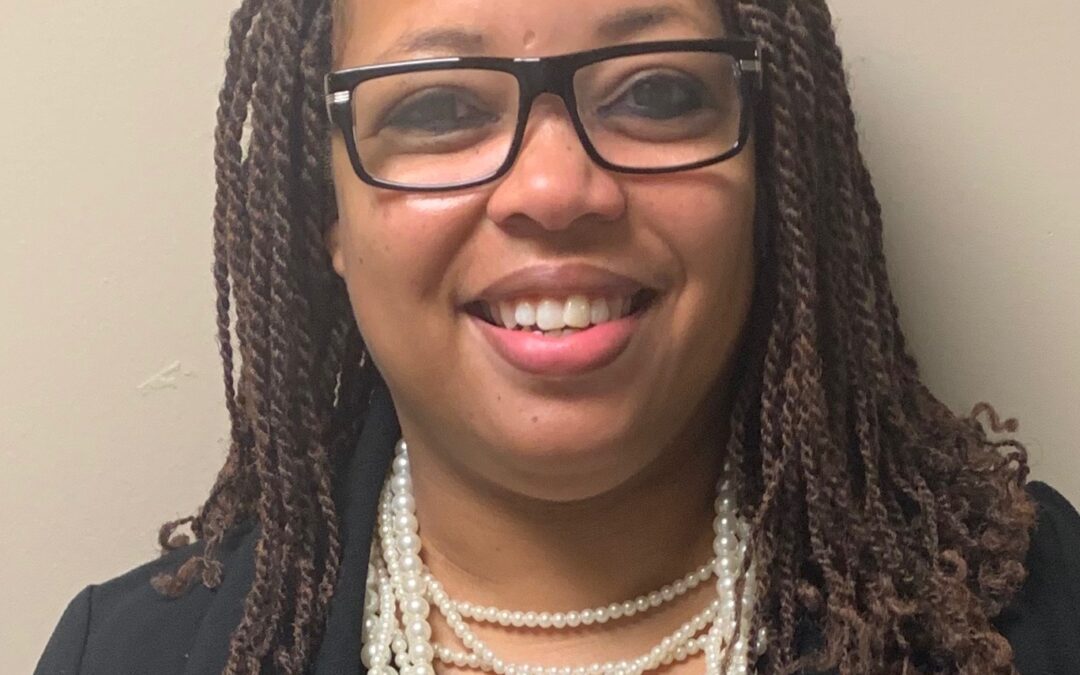 Carrie is a /Utilization Review Coordinator/ Billing Specialist at the Genesis House where she has been employed since September of 2016. Prior to working at the Genesis House, Carrie worked at Manor Care North for fourteen years as a Nurse’s Assistant. During that period of time, she also attended Newport Business School where she received her associate’s degree. She graduated in June 2007 and continued to work at Manor Care for the next eight years. Carrie was born in Philadelphia, PA, has been married to her husband Erick for 13 years, and has two beautiful daughters with Erick. Carrie has been a member of the Antioch Baptist Church for 12 years and is active on the Praise Team and Community Events Team. She enjoys being a wife and mother, singing on the Praise team at Church, and helping others.